Improve your shoulder mobility in less than 10 minutes a day so that you can alleviate pain and stay active.

Yes, I want my movement prep 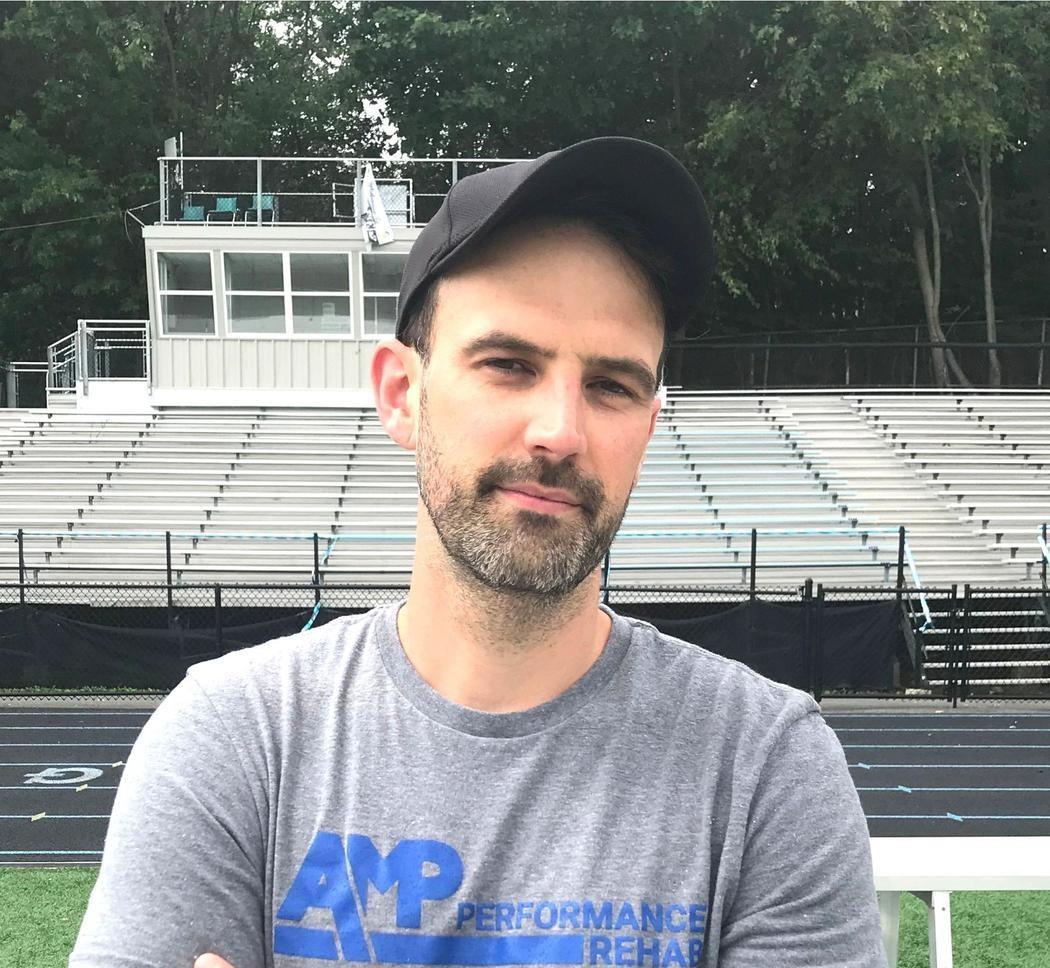 Shaun is a performance physical therapist, strength and conditioning coach, and personal trainer. Shaun has had the opportunity to work with clients and patients of all backgrounds, from weekend warriors, to avid gym goers, to marathon and half marathon runners, to professional athletes in the NFL, MLS, UFC, CFFC, Olympic track and field, Olympic bobsled, Olympic figure skating, and Olympic weightlifting realms.

Shaun opened AMP Performance Rehab after sustaining a life-changing injury in 2017. 2 boxes fell on his head. He sustained brain and neck injuries and was told by countless medical specialists that he'd never be able to run again...to lift weights again...to travel with his wife again...or to be a PT again. While injured, Shaun experienced many of the shortcomings in the current state of healthcare for active people, runners, and athletes...well...really anyone who values their health ; ) and vowed to change that for the better. 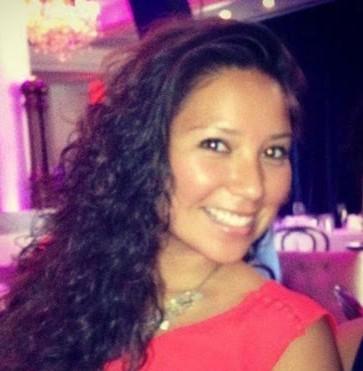 Monica started moving at a young age through dance. This led her to pursue a career as a professional dancer before going on to become a sports physical therapist. Monica met Shaun back in PT school and has been a work colleague ever since. Monica became tired of working with the traditional model of rehab. She saw her loved ones travel from one provider to another without finding relief or real solutions. She wanted to make a personal change in people’s daily lives for the better and joined AMP Performance Rehab. Monica loves to help her clients realize their capabilities and empower them to take on challenges so that they can live a life that they love.

Put in your info to grab your shoulder PDF.